Poland is well known for its prowess in making AK variant rifles and AK pistols.  Pioneer Arms continues that lineage with its Hellpup AK pistol variant.  Located in the town of Radom in central Poland, Pioneer Arms is surrounded by other great weapon manufacturers that have made that town so famous.  Their new Polish Hellpup lives up to the legend surrounding that city, and with hundreds of thousands sold, it is quickly becoming one of the most popular Polish imports. 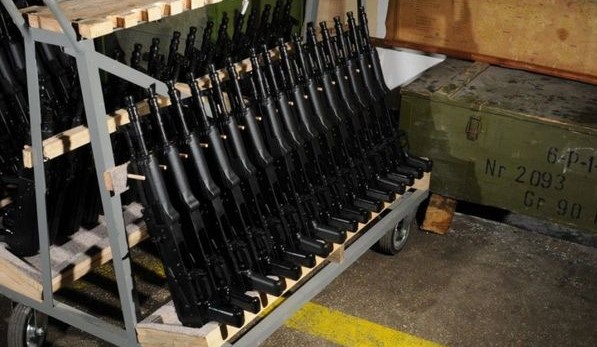 Upon arrival in the United States, the firearms are finished and inspected by disabled U.S. military veterans.  These veterans know the importance of a reliable weapon and work hard to ensure your weapon functions properly.  The Hellpup comes in at a highly affordable price point. Despite some worries about the cast trunnions, the Pioneer Arms representatives state that they have only seen one of the new models come back for warranty repair.  Considering that only one firearm out of hundreds of thousands sold in the United States came back in for warranty repair speaks to the reliability of the new models.  We have had the best AKs money can buy, including Polytech, Arsenal, Rifle Dynamics, and we have seen lemon rifles go back to all the companies for repair except the Polytech.  We have never seen a Hellpup sent in for warranty work, and even if we did, you could rest assured knowing that parts like the trunnions possess a lifetime warranty. The Hellpup's demo gun has a round count of 85,000 full auto rounds through it, which is a round count that most will never be able to shoot.  So the bottom line is that the AK simply runs, which makes sense, right it is an AK.  Check out IV8888's video of Eric and Chad mag dumping and having fun below.

This AK pistol is not a sniper rifle, but it has proven to give the user combat effective accuracy.  The Manufacturer says it shoots 2-6 MOA at 100 yards.  After watching the video of Eric and Chad taking the AK out to distance I am thoroughly convinced that this AK is capable of producing good combat accuracy.  If you use good ammunition you might tighten those groups up even more.  Who am I kidding though, I know you just want to buy some ammo and mag dump this AK until your heart's content.  Check out below to buy the ammo you need to feed this beast. 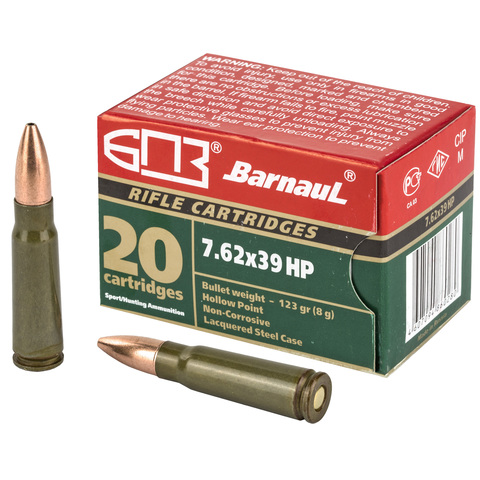 The famed draco AK pistol hails from Romania whereas the Hellpup AK pistol comes from Poland.  Although one could argue that the Draco AK pistol is the coolest AK pistol on the U.S. market it is still a Romanian gun at the end of the day.  The Hellpup is from Poland which is known for making some of the highest quality AK parts in the world.  The top AK builders like Rifle Dynamics, Meridian Defense, Krebs Custom, and Mesa Kinetic Research often use Polish parts to make their AKs.  The Romanians are not as famous for craftsmanship, but they do work and are extremely reliable.  Jeff Kirkham, a former U.S. Special Forces Soldier carried a Romanian Draco in combat and he highly praises those types of AKs. At the end of the day both AKs work and if you want a less expensive option go with the Hellpup AK pistol, but if you want to spend more money and want more barrel length options go with the Draco AK pistol. 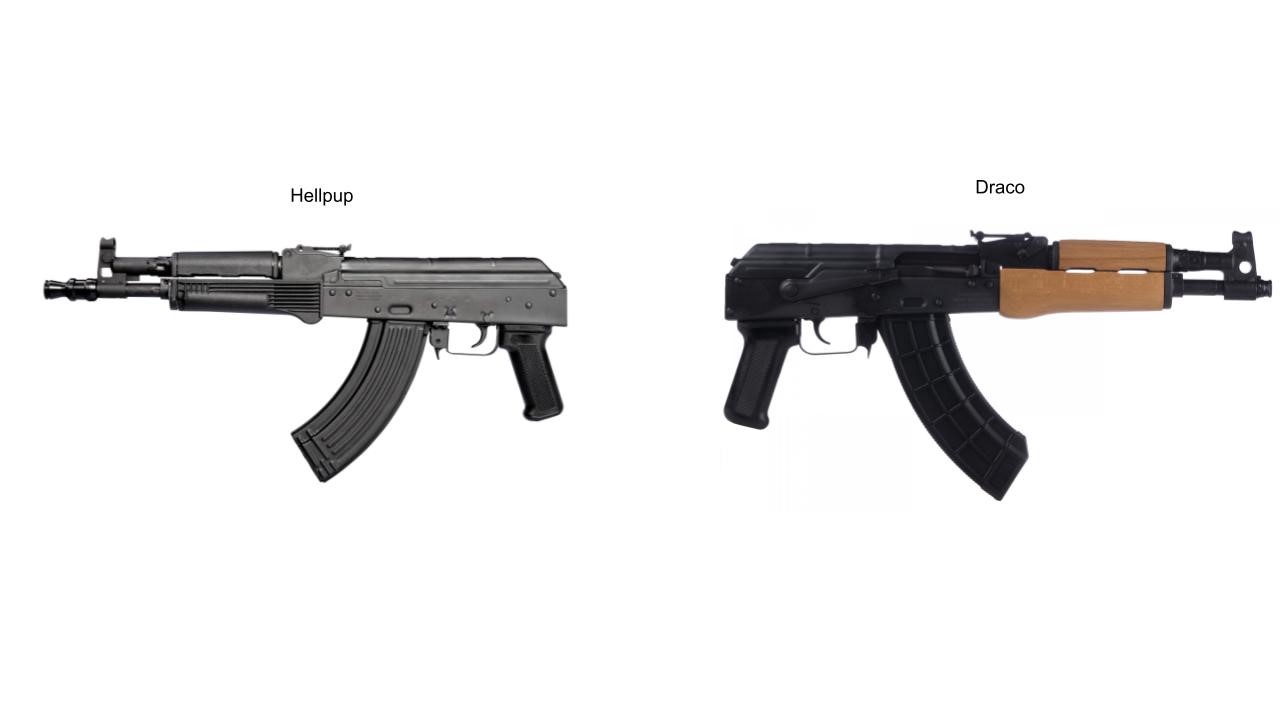 The Pioneer Arms Hellpup may be the best AK-47 pistol for the money.  It is affordable. Pioneer Arms sources parts from the same place as “high end” manufacturers. Ammo is readily available and many other AKs are simply out of stock.  Read more about the Hellpup here.