When it comes to choosing among the best guns for women, while women are usually buying for most of the same reasons as men, it turns out women often don’t go about it the same way. There are a lot of surprising factors that go into determining the best gun for women.

Just like with men, carrying a personal firearm makes women feel more secure and prepared for any threatening emergency. But women  usually go about choosing a gun in some ways that are distinct from the way men choose a personal firearm. 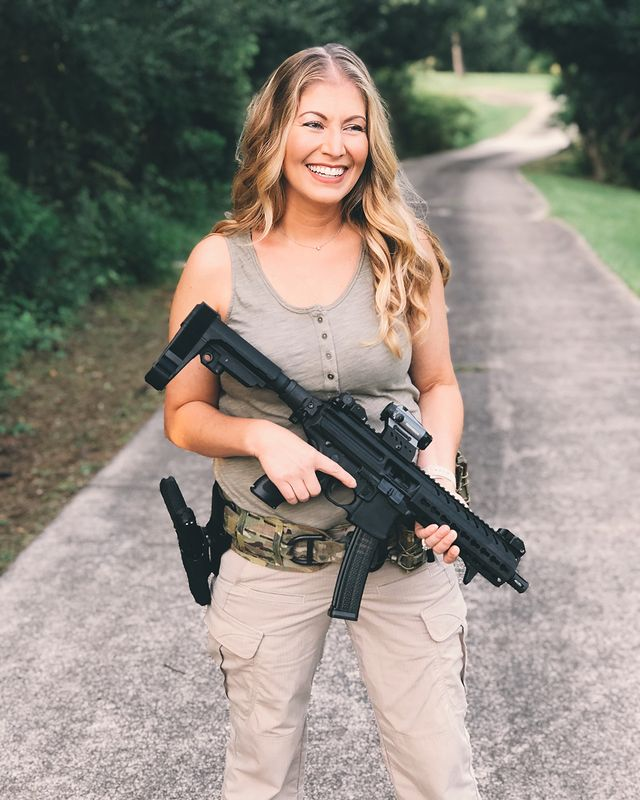 Brooke (a gun instructor) with her favorite pistols

There are a lot of myths and false assumptions about what determines the best gun for women, the first being that there aren’t that many women who buy guns..

Fact is, last year more than 40 percent of first-time gun buyers in the United States were women. Organizations for women gun owners are growing fast, such as Well Armed Women, the largest non-profit gun advocacy group for women. Well Armed Women has chapters in all 50 states. 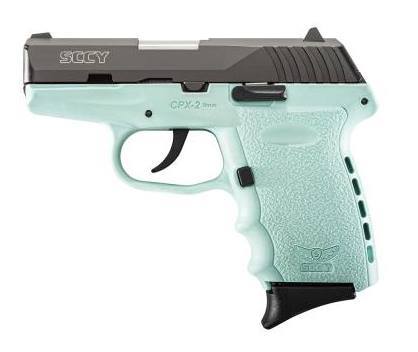 How Women Tend to Choose a Gun

First, women rarely choose a gun based on color, as some believe. There are manufacturers who make pink guns and purple guns. It’s something many male gun enthusiasts often misunderstand about the opposite sex. You’ll find men who assume a woman might prioritize a colorful gun, you’ll see pink guns promoted to women, but overall women are more focused on practical concerns than making a personal fashion statement.

Women tend to base their purchasing decisions on completely practical considerations. And some have argued that a gun that looks like a toy will be perceived as a toy, rather than as a legitimate threat deterrent.

Women usually have different variables in play with regard to carrying a weapon, so they tend to choose a gun methodically and pragmatically. Women tend to be smaller than men with smaller hands, so the ergonomics of the gun are extremely important to them. Like men, women are often making a purchase to be their “everyday carry” (EDC) or their “loadout.”

For day-to-day use, a woman is often looking for a weapon that complements her size and strength. With their EDC, women have some criteria men are less likely to consider. Women tend to gravitate toward smaller guns for a lot of reasons. They are going to want a grip that fits their hands, as well as a gun they can conceal easily. 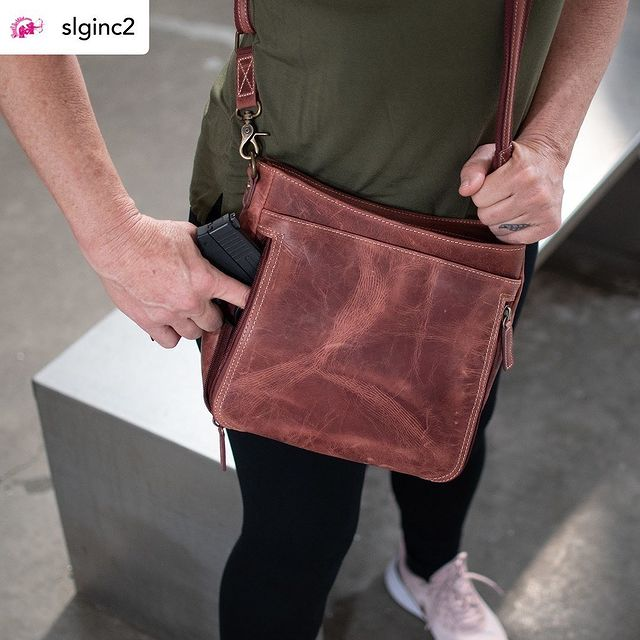 EDC’s for women need to meet the specific carry needs that are less common with men. If women choose to carry their gun on their body, the kinds of clothing they prefer will dictate what gun they want. Women who want to wear their gun on a tactical belt often choose a handgun with a particularly slim profile.

Women are more likely to want a gun for their purse, or for a small compartment in a personal bag. They might want to carry in their kid’s diaper bag.

Women often spend more time with their children, so they can have a heightened appreciation for safety. Women who routinely have their kids with them a lot of the time are often particularly concerned with safety.

Lena Miculek, holder of eight world-record shooting titles and a member of Team Sig, promotes the Sig Sauer P365 as her own personal carry. She considers it to have the best combination of compact size, reliability and capacity. 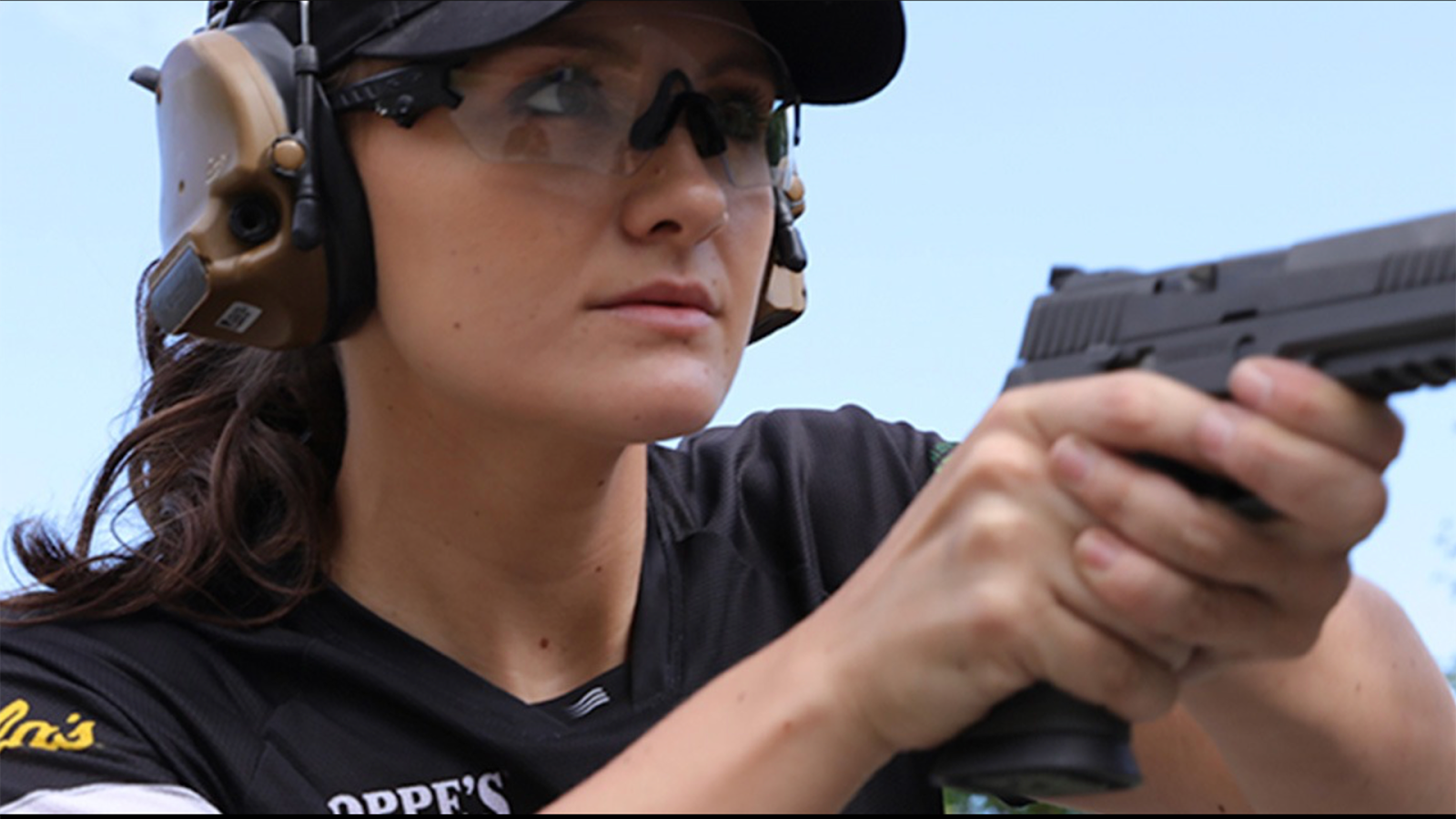 But we really shouldn’t make any assumptions when consulting with a woman on a gun purchase. Some women have small hands, but long fingers. Some women who are small in stature have larger hands, just like some taller women have shorter fingers. There are personal considerations men often don’t consider when making a gun purchase.

For women who enjoy larger weapons, there is no reason they can’t become experts with them as well. It’s not a question that almost any woman can learn to shoot almost any firearm. 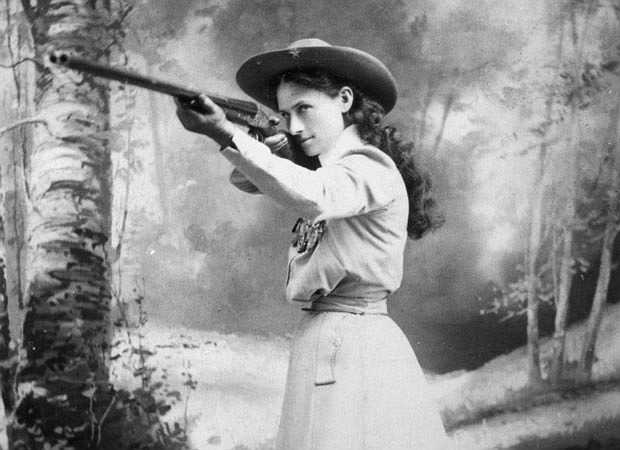 Arguably the most famous female sharpshooter in history, Annie Oakley (1860-1926), was barely five feet tall, but she used some of the biggest guns of her day to hit the smallest-possible targets. While Oakley is said to have been even more proficient with a shotgun, she most often used rifles in the exhibitions where, at thirty paces, Oakley split playing cards held edge-on, shot dimes tossed into the air and shot a cigarette out of her husband’s mouth. Sitting Bull watched her shoot corks off the tops of bottles. 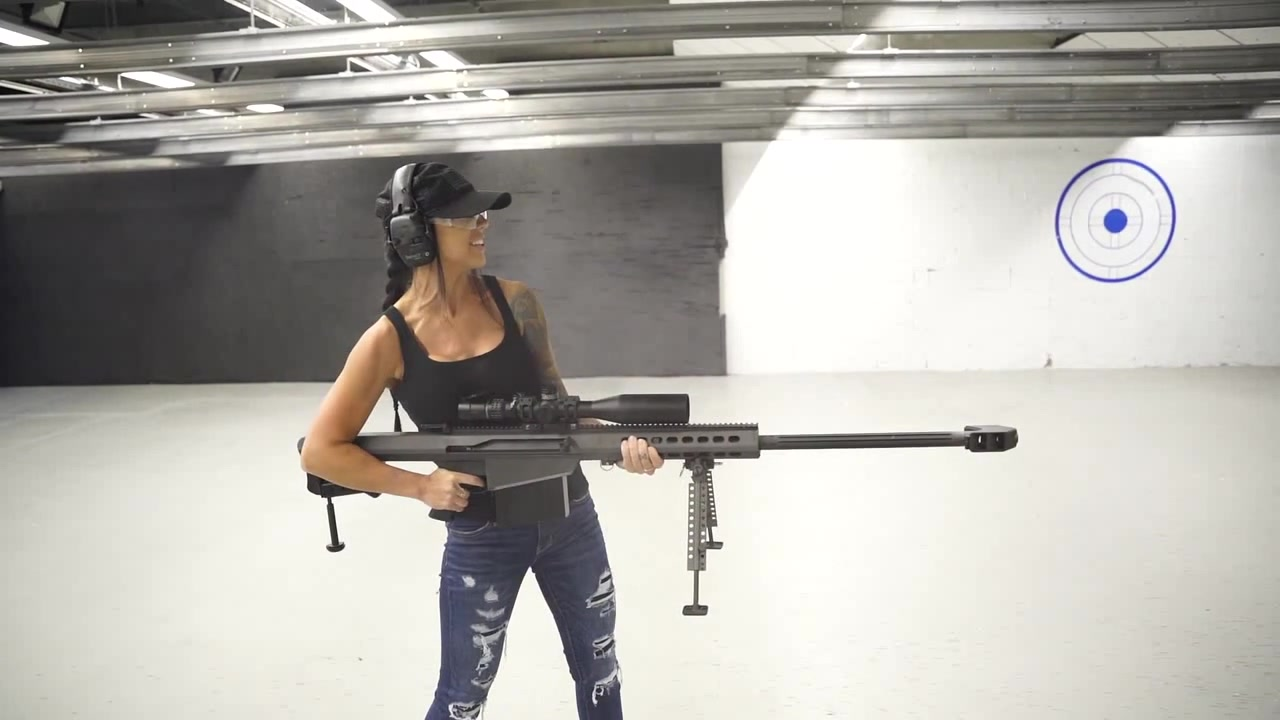 Alex Zedra is one of today’s gun community’s most high-profile personalities, with more than 1.3 million people following her on Instagram. Zedra regularly demonstrates in her social media posts and YouTube videos that even women like her, petite with a small frame, have no inherent limits on the size of the weapon they can use expertly. A video of her favorite guns for personal carry includes not only a Glock 43 that fits snugly against her abdomen with a tactical belt, but also a CZ Scorpion Evo submachine she carries in a backpack.

Buy What Works for Your Needs

The most important thing is that women, just like men, need a personal firearm they feel absolutely comfortable and confident handling and shooting, that best meets their unique set of needs for personal defense and everyday confidence.

GunPrime Recommends These Guns for Women

Experts and enthusiasts are pretty much unanimous in their opinion that the Taurus G3C is the best high-value handgun for under $300. The 12-round 9-millimeter pistol has good ergonomics, a good texture and grip, and it’s small enough for convenient concealed carry, making it one of the top pistols for women.

The Smith and Wesson M&P EZ Shield is slim and relatively lightweight. It has all the features of the M&P Shield with an easy-to-rack slide, easy-to-load magazine and easy-to-clean design.

For those who insist on making a fashion statement, there’s a nice assortment of pink guns for women, as well as several other colors. SCCY Industries has a wide selection of colorful, American-made options among their CPX, CPX-1 and CPX-2 products. In addition to several understated tones like basic black, white, gray and a deep green shade called “Dark Earth,” the CPX handguns are available in pink, purple, pale blue and two different shades of red.

The GunPrime crew considers the Springfield Armory Hellcat the best handgun for women, for a number of reasons. Many women making a new gun purchase opt for a micro-compact pistol, an almost brand-new category of handgun that has quickly become popular as a concealed-carry because of the power they pack in such a small package, including capacities of nine bullets or more. The Hellcat is small, only six inches long, with an 11-round flush-fit capacity, one more round than its Sig Sauer competitor, the P365 Nitron. The Hellcat was named 2020 Handgun of the Year by American Rifleman magazine, and it’s available today at GunPrime.